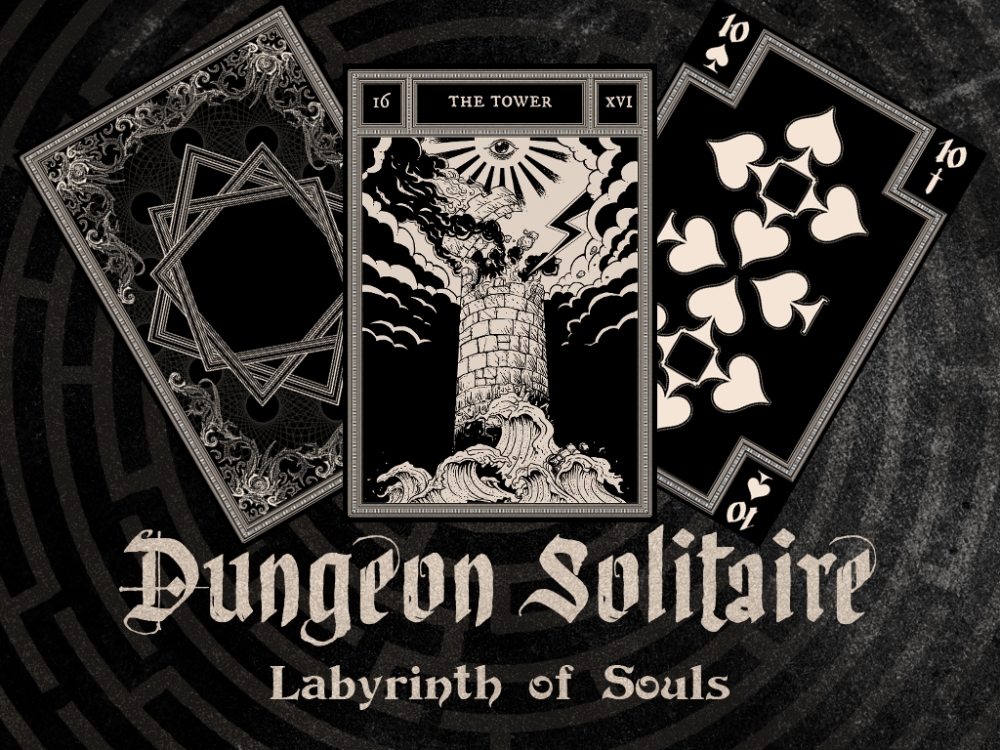 Last summer I wrote and released a little game called Dungeon Solitaire. The original game was called Tomb of Four Kings, and it used a standard deck of playing cards. Over the summer it gained some popularity. It got good reviews, some attention on social media, and I even got some fan mail. All this has been really awesome! And that game is still gaining steam as a free download on this website. 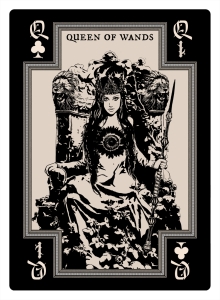 From the beginning though, I had the idea of expanding the game to use a 78 card tarot deck. When I had the opportunity to pair these new rules with an exclusively illustrated dungeon-themed tarot deck, the Labyrinth of Souls was born. This Kickstarter will support the creation of this new expanded Dungeon Solitaire game, with a rulebook and custom deck of cards designed and illustrated by artist, illustrator, and cartographer Josephe Vandel.

Check it out. There are great pledge rewards and stretch goals for backers, and there’s even a video of me talking about the game. I hope you’ll pledge your support, and help spread the word on social media, with your friends and family, and with any fans of gaming or tarot.