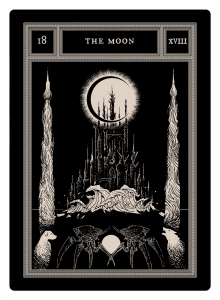 So much has happened I don’t know where to begin. The Dungeon Solitiare, Labyrinth of Souls Kickstarter has continued to clear stretch goals and gain backers at an impressive rate. We’ve released new card art for The Moon, and a number of concept sketches for upcoming cards. On Thursday we were chosen as a Kickstarter staff pick and have seen an increase of traffic as a result. We cleared the last of our initial stretch goals at $7500 early Friday and have gained considerable ground since.

Many thanks to everyone who has backed this project already and all who have helped spread the word. Clearing these stretch goals means all my highest hopes for what I wanted to include in the rulebook will now become a reality. It’s been really wonderful to see this level of support and backing. Josephe and I are both looking forward to delivering an exceptional game and gaming experience in the Labyrinth of Souls.

But there are still 11 day left in the campaign. We think we can get a lot more people in the Labyrinth, and we want to offer another reward to our existing backers. So with this in mind, we’ve added a $10,000 stretch goal: All rewards levels $15 and up will receive a digital art book by Josephe Vandel featuring the Labyrinth of Souls artwork in large format and in all its detailed glory.

Check out the Kickstarter here! 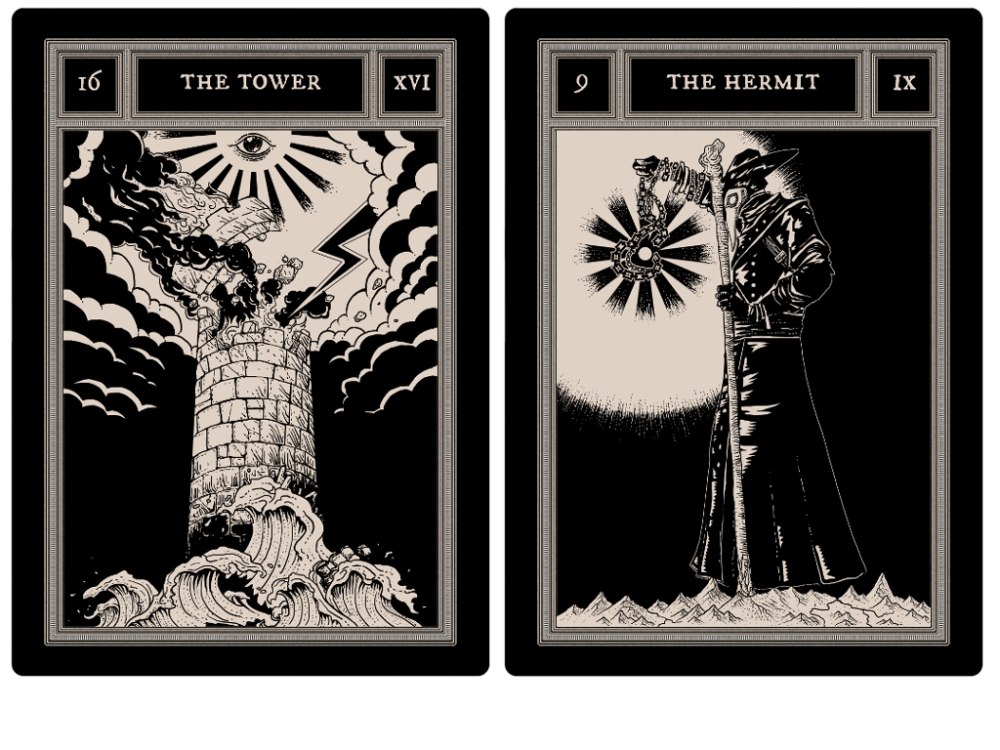